Who’d believe that it’s been a whole year since my last newsletter?  It only feels like yesterday!

My apologies for the delay, it seems COVID-19 has once again impacted our lives and our love of fishing for little longer than we would have hoped.

Have we really spent more days in lockdown than we have fishing?

I am happy to report that since my last newsletter, Tait Missen (VGFC) has tagged 12 Black Marlin during a break in restrictions last year, that saw him lucky enough to be fishing in Fraser Island QLD.

Earlier this year Damian Sandy (VGFC) managed to tag 7 Striped Marlin fishing out of Bermagui NSW and also captured a further 2, one weighing in at 107kg (being equal to a current NSW record currently held since 1985…and it only had to be 1kg heavier to beat the current record)

With the easing of restrictions, fingers crossed that some of you will get the opportunity to go out there and do what we all love most, there are only a couple of weeks left!!

AND as always, don’t forget the importance of fishing in Victorian waters, many of the above-mentioned fish will qualify for National prizes but not for our State awards.  If you get the chance, get out there and catch, tag or measure some fish in our beloved state.

Best of luck and tight lines!! 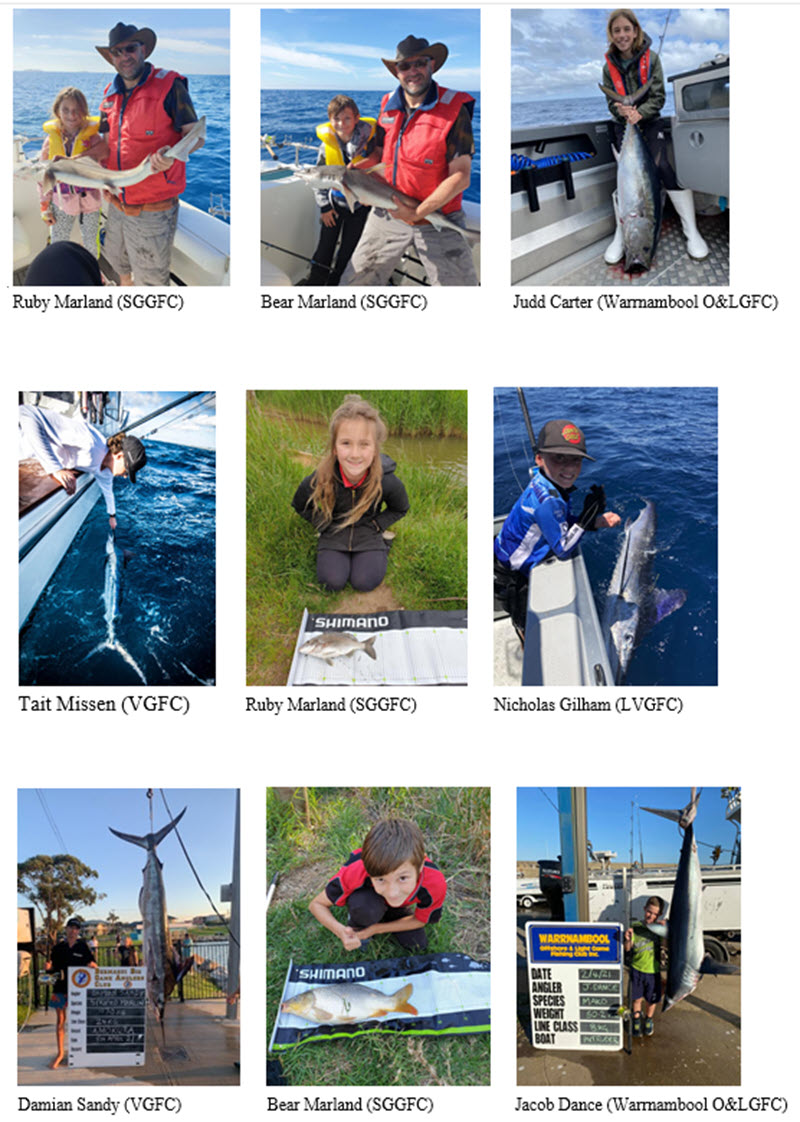