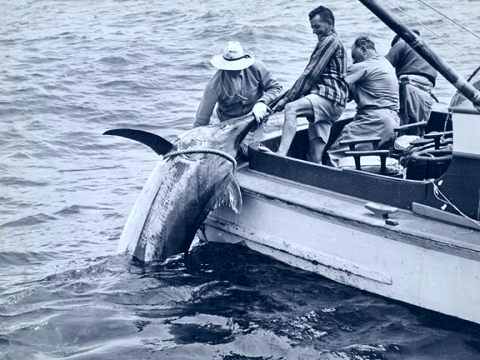 The Game Fishing Association of Australia (GFAA) is the longest established national fishing association in the world. It has been, and remains, a model and example for gamefishing associations around the world.  As such, the GFAA is affiliated with the International Game Fish Association (lGFA) and plays an active part in the leadership of the sport of game fishing on a world level.

The membership of the GFAA is the Australian States and the Northern Territory (the Canberra GFC is affiliated with the NSW Game Fishing Association). Thus, game fishermen, wherever their place of residence, have a voice and representation – just as was planned by those who founded the national body in 1938. Each of the State and Northern Territory Associations is made up of affiliated clubs. The club members – the anglers – in turn, receive the benefit of membership.