Why Join a GFAA affiliated Club?

The constitutional membership of the GFAA is the Australian States and the Northern Territory (the Canberra Game Fishing Club is affiliated with the New South Wales Game Fishing Association). Thus, game fishermen, wherever their place of residence, have a voice and representation – just as was planned by those who founded the national body in 1938.

Each of the State and Northern Territory branch memberships is made up of affiliated clubs. The club members – the fishermen – in turn, receive the benefit of membership.

There are many reasons for the success and longevity of the GFAA, all of which are directly related to benefits for the members.  These include:

However, one of the most important benefits of membership of clubs affiliated with the GFAA is to give input to club, State and national executives with governments and related organisations and departments. This involvement ideally leads to representation on government committees and advisory councils – a very necessary step.  Thus, GFAA clubs and association members are more often becoming the contact point for government seeking advice and information, as well as contact points for lobbying on behalf of members.

Along the same lines, the GFAA offers game fishermen:

The GFAA Executive strives to maintain affiliation fees at the minimum level necessary to give service and efficient operation.

The association’s interests in science and conservation are clear cut and the association is regarded, rightly, as a world leader.

In addition, the GFAA has a research foundation. The wisely allocated grants that have been made so far are already providing benefits to fish and fishermen.

The GFAA is your organisation.  The support and membership you give will result in multiplying benefits for you, the angler.  Put simply … IF YOU GAMEFISH, IT IS IN YOUR INTEREST TO BELONG TO A GFAA-AFFILIATED CLUB. 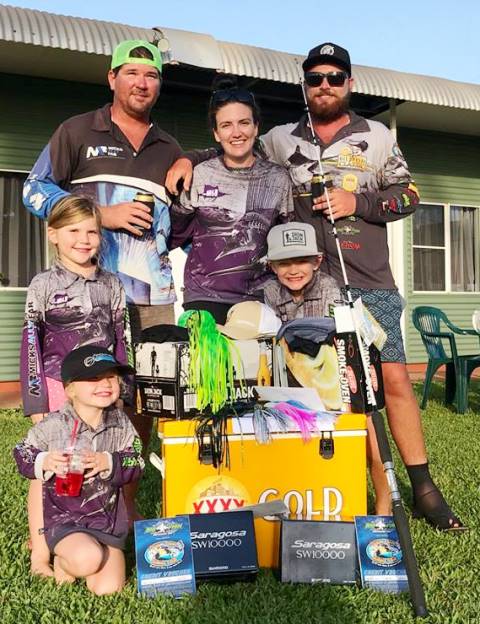 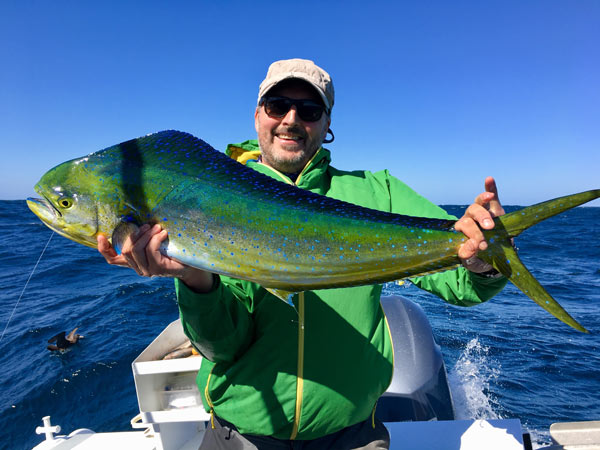 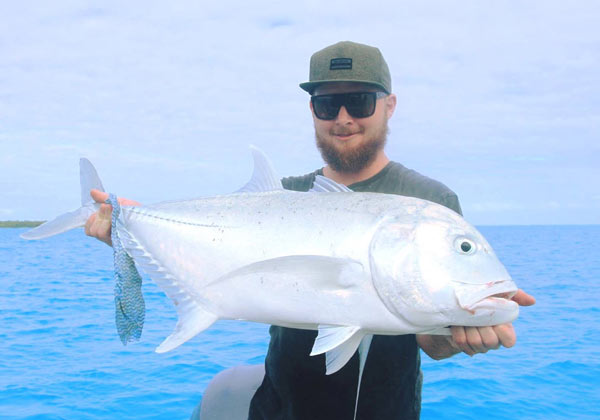