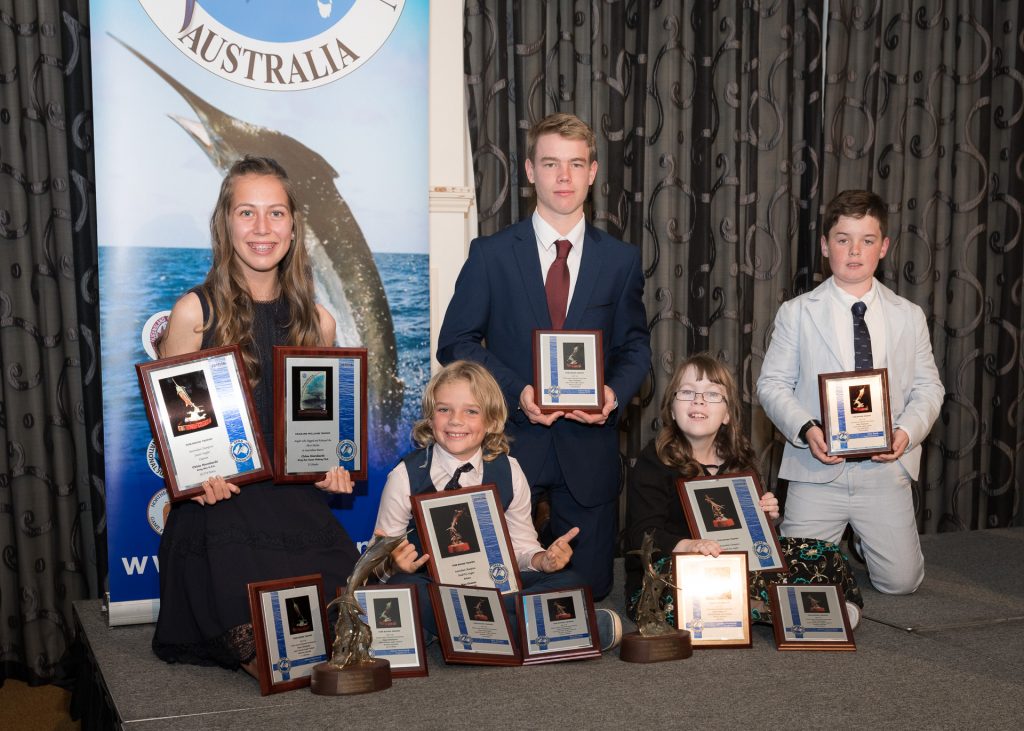 In 2004 another trophy was added: the Neil Patrick Trophy for the most other gamefish tagged by an angler.

In 2012 the David Litchfield Trophy was added for the highest point scoring boat tag & release marlin in Australian waters.

The operative year for all trophies is from 1st July in one year to 30th June the following year. Entries for the Tom Bell Trophy, Peter Goadby Trophy, Bob Lowe Trophy, Peter Bennett Trophy and Geoffrey Woolley Trophy must be submitted to GFAA by clubs through their State Association, and will be judged by the GFAA Executive. All other trophies are based on tag cards received by NSW Fisheries. To be eligible for the Peter Bennett Trophy the angler must be under 16 years of age at the time of the event.

It should be recognised that a claim need not be an Australian record to win the trophy. However, sufficient data must accompany the application to satisfy the Executive of its validity. The decision to award a trophy, or otherwise, rests totally with GFAA and no correspondence will be entered into.

Note: The use of the ‘billfish only’ tag is mandatory to be eligible to win any GFAA billfish trophies and awards.